Malevolents, The Eyrie and Hallows Fell 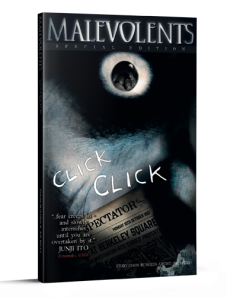 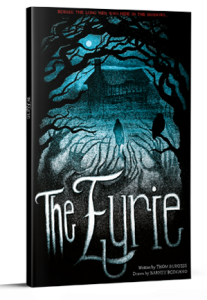 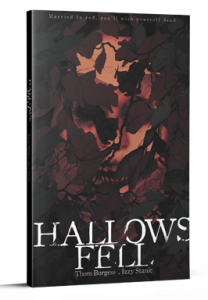 The ‘ Dead Black and Blue trilogy, launched with Malevolents back in 2014, followed by  The Eyrie and Hallows Fell.

Reviews
Malevolents  “ I’ve read it thrice over now, and thrice over it has chilled to the bone marrow.”
Horrornovelreviews

The Eyrie “ “Burgess has not only conjured up a classic ghost story that is actually scary, but also folklore that is completely plausible.”
Rue Morgue Magazine

Hallows Fell : “With a stunning level of detail that you won’t find in many other black and white comics – definitely worth a read”
Dread Central