Nyctophobias : Tales of the Dark 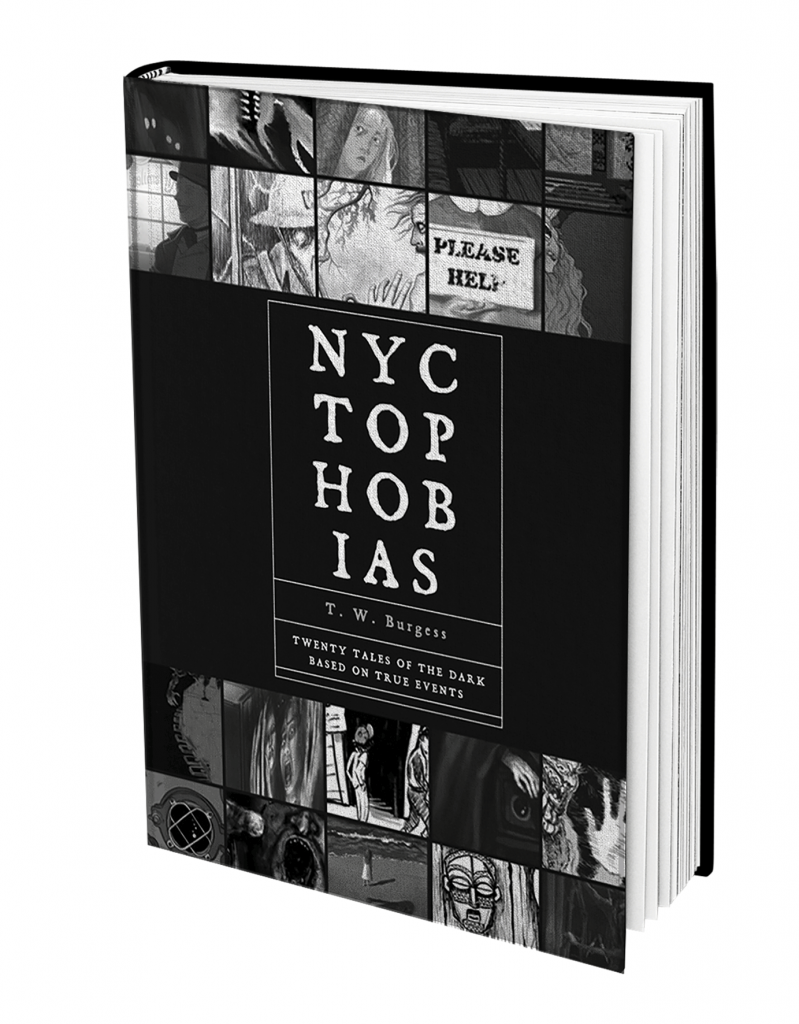 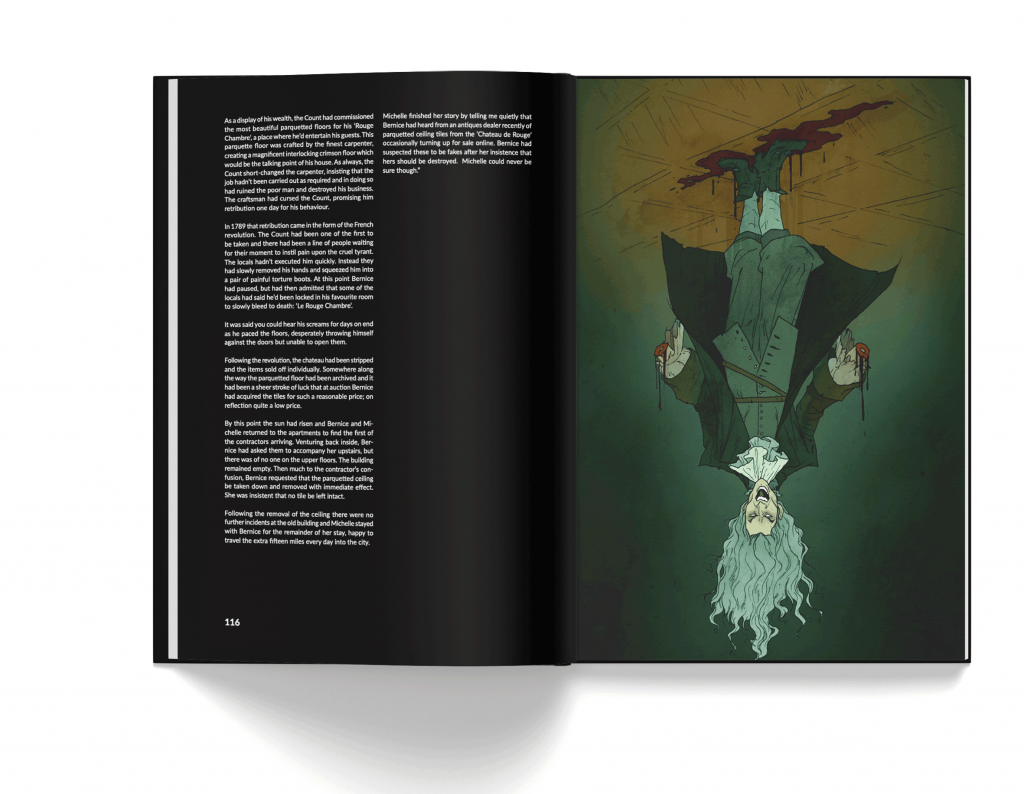 Back in 2019 Australia made world-wide news when the country was hit by devastating wildfires. In the fallout people lost their homes, family members

and countless animals were injured or killed by the illegally started blazes.

As the creative community pulled together to help, I wanted to do my bit too and started collating twenty short tales of the dark as part of a book, the sales of which would be donated to The Australia Zoo, run by the Irwin Family who were treating countless animals injured by the fires.

In the process I was lucky enough to have twenty acclaimed artists donate their own time to creating twenty pieces of art. Artists including Pam Smy (Thornhill), Abigail Larson (Ghost Stories of Antiquary), Trevor Henderson (Sirenhead) and many others. From that work a book of twenty tales of the dark was born ‘Nyctophobias’.

Since it’s launch Nyctophobias has picked up attention from publications such as Rue Morgue and broke sales of 100 copies in the launch week alone.

Nyctopbhoias is now available now on Gumroad at 120 page for just £2.44 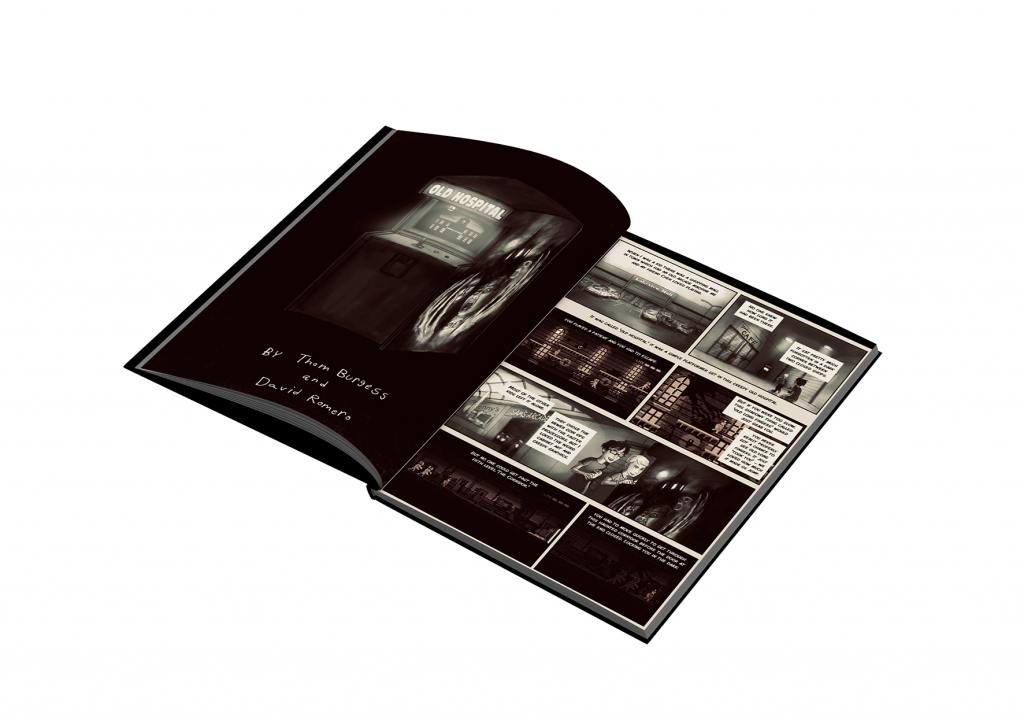 “A solid horror anthology through and through. Burgess is a rising star in the horror comics world and this book is further proof of that. It scratches a slightly different itch than his traditional comic work, but is just as terrifying.”

“They are not just scary but also funny, touching, even happy – or at least make you wish for a happy ending. I thought the illustrations enhance the atmospheric, spooky vibe of the book. Each artwork showcases a variety of style and creativity. Some of them I would be afraid to find in the dark! If you love horror stories, this would be perfect for you.”

“The stories were captivating, and surprisingly long. I was expecting to chew through this “graphic novel” in less than an hour, but it functions more as a novella. There’s a mix of panelled comics, illustrated stories and stand-alone pieces, so you tend to get a lot of bang for your buck.“
Rue Morgue Magazine